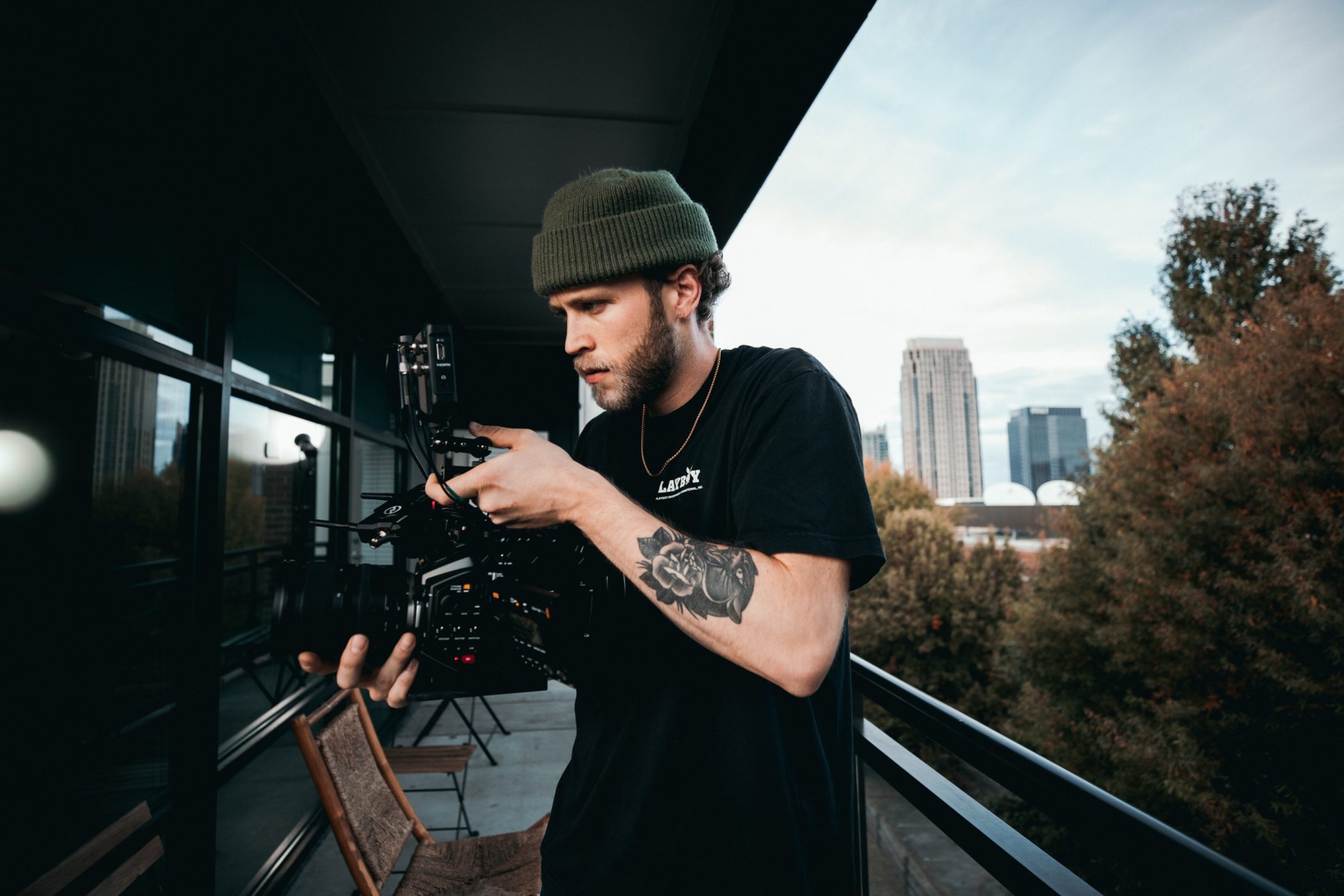 Has YouTube ever lied to you? You’ll press play on a video, an ad will play, and in the bottom right corner an icon says, “Your video will start in 5 seconds.” But then, 5 seconds later, a second ad is playing. And you’re saying “There are too many ads on Youtube.” How are we okay with this?!

It was one thing when ads on YouTube gave you the option to press skip (and sure, they still do sometimes) but now viewers can expect to watch a full ad before they click on just about any popular video. As content consumers, ads on YouTube are frustrating. As content creators, it’s a nightmare.

The Downside of Ads on UX

You’ve more than likely heard the statistic that the average human attention span is 8 seconds (just under the remarkably short 9 second memory of a goldfish). That’s why 66% of YouTube ads are less than 30 seconds. Also, there’s no randomness to the fact that YouTube will occasionally let you skip an ad after 6 seconds. The truth is, they know they have less than 8 seconds to catch your attention anyway.

But going off the original 8 second mark, that means if someone presses play on your video and  watches one of the 6 second ads on YouTube, you only have 2 more seconds of their attention before they’re already on to the next thing. Ads on YouTube at the beginning of your videos steal your viewers time and attention when they should be watching what you’ve created.

Imagine if Christopher Nolan was making a movie, and he had just finished his final edits. It’s done, finished, and ready for viewers (and probably for some Oscars too). But then, someone walked into his editing studio and said, “We’re adding a new scene at the very beginning. We’re not telling you what it is. It has nothing to do with your movie. And you don’t get any say in the matter.” That’s what ads on YouTube do to creators. People want to watch what you’ve created, not the latest Old Spice ad.

Plus, when you consider that one of YouTube’s key performance indicators for a video is audience retention, you’re fighting an uphill battle from the very start. You have to hope that your viewer will endure an advertisement and stay on your video long enough for YouTube to suggest it to others.

We’re also not even mentioning the idea of ads on YouTube in the middle of your videos. You’ve worked hard to create a flow to every video you’ve made. Why does an ad for hair gel get to jump into the middle of your content? Not only are ads on YouTube frustrating, but they can undercut the very content you spent blood, sweat, and tears creating—all so money can go into the pockets of someone other than you.

If you have more than 1,000 subscribers and 4,000 hours of viewed content in the last 12 months, you can be a part of the YouTube Partner Program. But for creators who have a more niche audience and don’t qualify, there’s almost nothing you can do about ads on YouTube.

Google has stated through an update to their terms of service, “We’ll begin slowly rolling out ads on a limited number of videos from channels not in the YouTube Partner Program. This means as a creator that’s not in YPP, you may see ads on some of your videos. Since you’re not currently in YPP, you won’t receive a share of the revenue from these ads.”

That’s right. Google may choose to include ads on YouTube in your videos without even asking and they can take any and all revenue that comes from your content. Not even YPP creators think this is a good idea.

One YouTube creator with over 3.5 million subscribers said, “This is nuts. If you’re a small channel, struggling to grow and haven’t yet gotten monetization, YouTube will run ads now and take 100% of the profit from your work.” Forcing ads on YouTube onto all videos outside of YPP makes it nearly impossible for these small channels to grow by cutting them off at the knees and showing ads from which the actual creator sees no income.

Not only that, but YouTube removed the option to keep your videos ads-free. For small creators, having an ads-free channel can be a competitive advantage as they look to climb the YouTube ranks. Instead, YouTube has chosen to retain the “right to monetize” off of any content outside the YPP program. If you want your viewers to have a distraction-free user experience, too bad. Ads on YouTube are no longer an optional experience.

When you create your OTT platform through Endavo, you’re in complete control of the content and the way it’s experienced. From the display of the channel to the flow of the videos, everything is tailored to the exact specifications you want. Why? Well, we believe that because you created the content, you should get to do what you want with it. Simple as that.

You want to monetize your channel? We help you do that—on your terms.

You want to distribute your content everywhere? Endavo can make it happen.

Interested in aggregation capabilities that make it easy to create a multi-channel network? We’ve got you covered.

Oh yeah, live streaming a virtual event? Endavo has that too.

And there doesn’t have to be a single ad on any of your content, no matter what it is, where you want it, or how you want to see it displayed. Nothing happens to your content that you don’t first sign off on. Endavo’s guarantee is that there won’t be a sneaky “update to our terms of service” email that subtly lets you know how ads will be displayed. Your content deserves better. Seriously.

If you want to find out what your own Endavo channel could look like, you can sign up for a 30-day free trial. See the difference for yourself. Feel what it’s like to be back in control of the amazing things you’ve worked so hard to make.