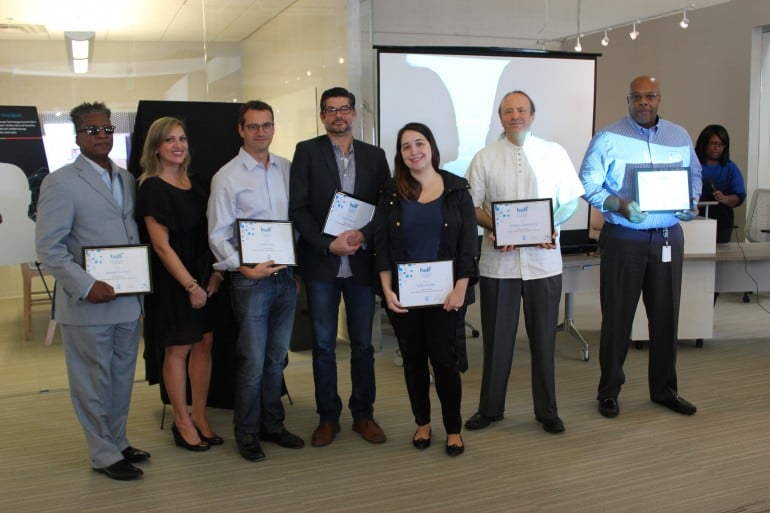 The Peach State dominates in the Media and Entertainment tech industry. TV networks, film studios, digital gaming and more created $6 billion in economic impact in Georgia in 2015 and the state is the 3rd most profitable in the nation when it comes to entertainment, behind California and New York, respectively.  The Media and Entertainment issue of Hub Magazine focuses on the tech side of this vibrant industry in Georgia.

The DM&E Technology Game Changers are selected by TAG and include 2016 innovators who are changing the game in Broadcast, Digital Gaming and Film Technology in Georgia. In addition to Paul, other broadcast Game Changers for 2016 are Ben Lawrence, VP IT Operations for Bounce TV, and Bob Hesskamp, SVP Global Broadcast Technology for Turner.

Through Paul’s vision and leadership, the Endavo OTT platform represents a cost-effective solution and fast path for content creators, broadcasters and even pay TV providers to take their premium content “over the top”. HUB Magazine cites Endavo’s launch of Footprint.tv in New York and Atlanta to be a game changing initiative. Footprint.tv is a new multichannel network (MCN) that empowers local independent content creators to find OTT distribution and monetization.